One hour and a half… more than 90 km… that’s exatly the distance from Sofia to a place, where you can escape from the quickly daily round. The Dushantsi reservoir is settled in the Balkan Mountains on the Topolnitsa river. I took the road from Sofia to Karlovo and after Pirdop I turned aside toward Dushantsi village. On the road you will see great views, so do not hesitate to stop and take some pictures. 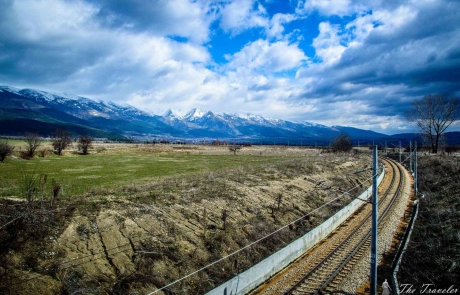 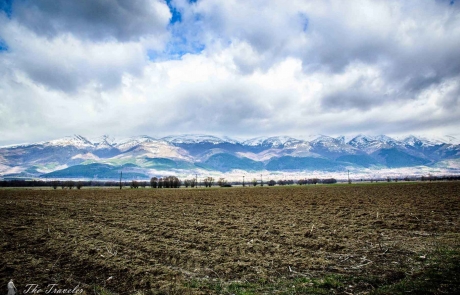 I bypassed the village and left the car near the parking around the dam wall. From there you can go to the inside of the dam. There is a well-marked road along the southern shores. In clear weather the side of the Balkan Mountains are visible and almost through the whole year the peaks are covered with snow and the views are wonderful. There is a fresh mountain air and that’s the perfect place for picnic and family rest. There are benches with tables and fireplaces for the visitors. That place is a great decision to run away from the big city and to forget about everything. 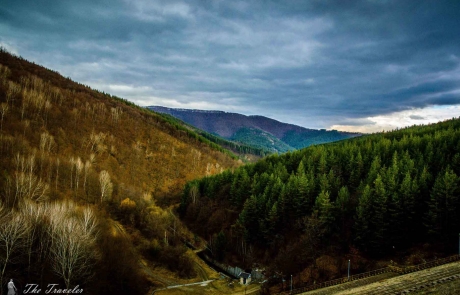 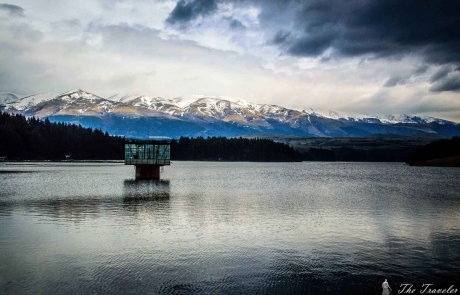 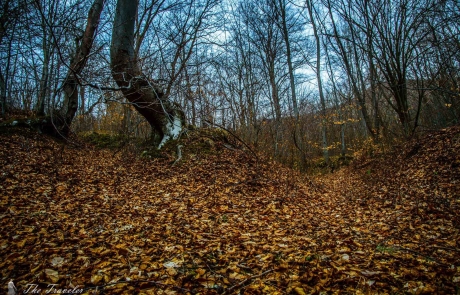 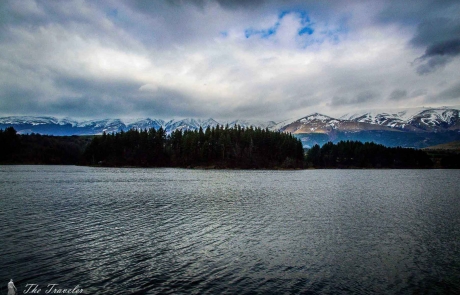 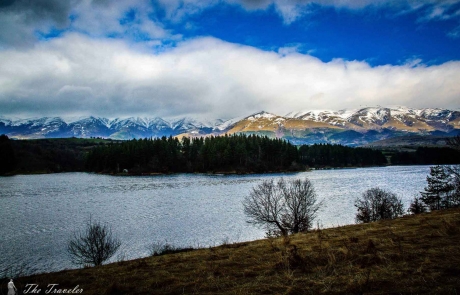 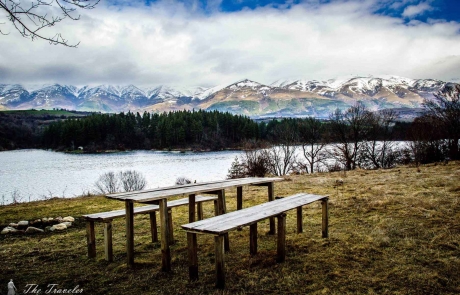 After that I decided to visit another beautiful place – the Varovitets waterfall. I took the road of it from Zlatitsa to Etropole, 49 km – 1 hour and 15 minutes… I was a little bit shocked, it was hard to believe… how was that possible? I took the road with mistrust and at the exit of Zlatitsa I found the first surprise… there was a sign with inscription, that the road was closed. Hm.. I turned aside, stopped and went down. In the neighbouring house there was an old lady, who was taking care of her lovely garden. I went into the yard and asked kindly if the road to Etropole was opened. “You can pass, you can pass…”, these were eloquent words , which shook me and then I realized, why 49 km could be passed for 1 hour and 15 minutes… So I set out. The road was great, but for a very short time. Shortly after the beginning of the climbing the asphalt ended. However, the view from above was worth seeing. 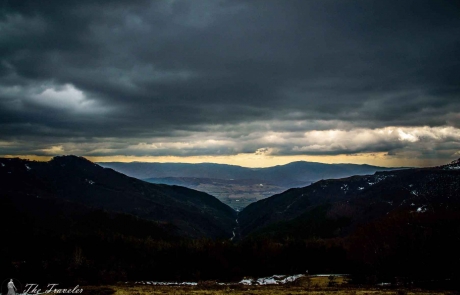 Waterfall Varovitets … in all its splendor!

After the climbing was over, I was thinking that at least on the way down would be much better. That was too optimistic. A small creek was flowing through the middle of the road. Highest speed – 30 km per hour. After one hour and fifteen minutes I reached Etropole monastery. You can park at the entrance of the monastery and the waterfall is located just behind it. It is extremely accessible and so impressive. The noise that the waves make fills the whole area. Before I forget… it can also be walked beneath the water pad… 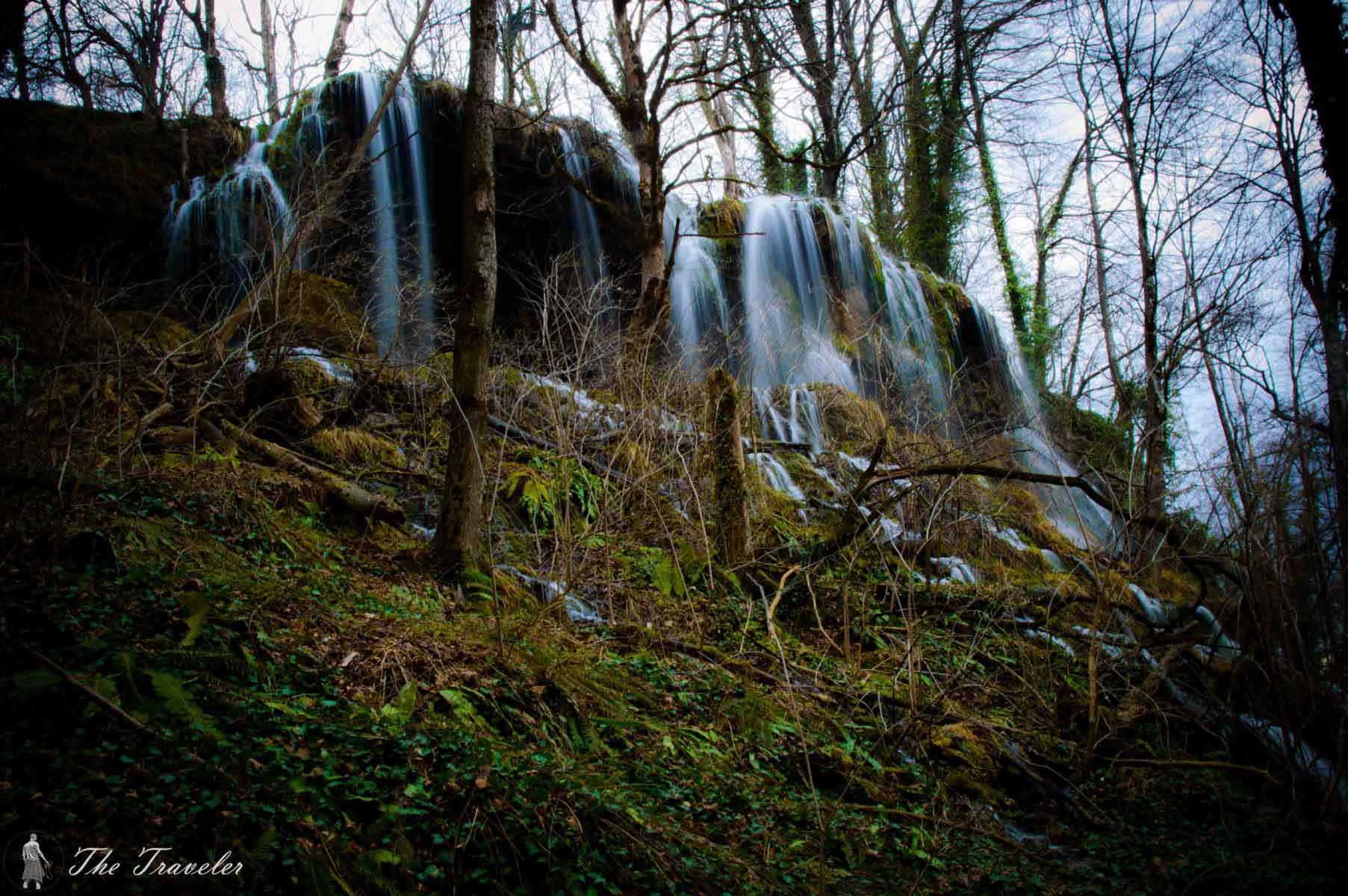 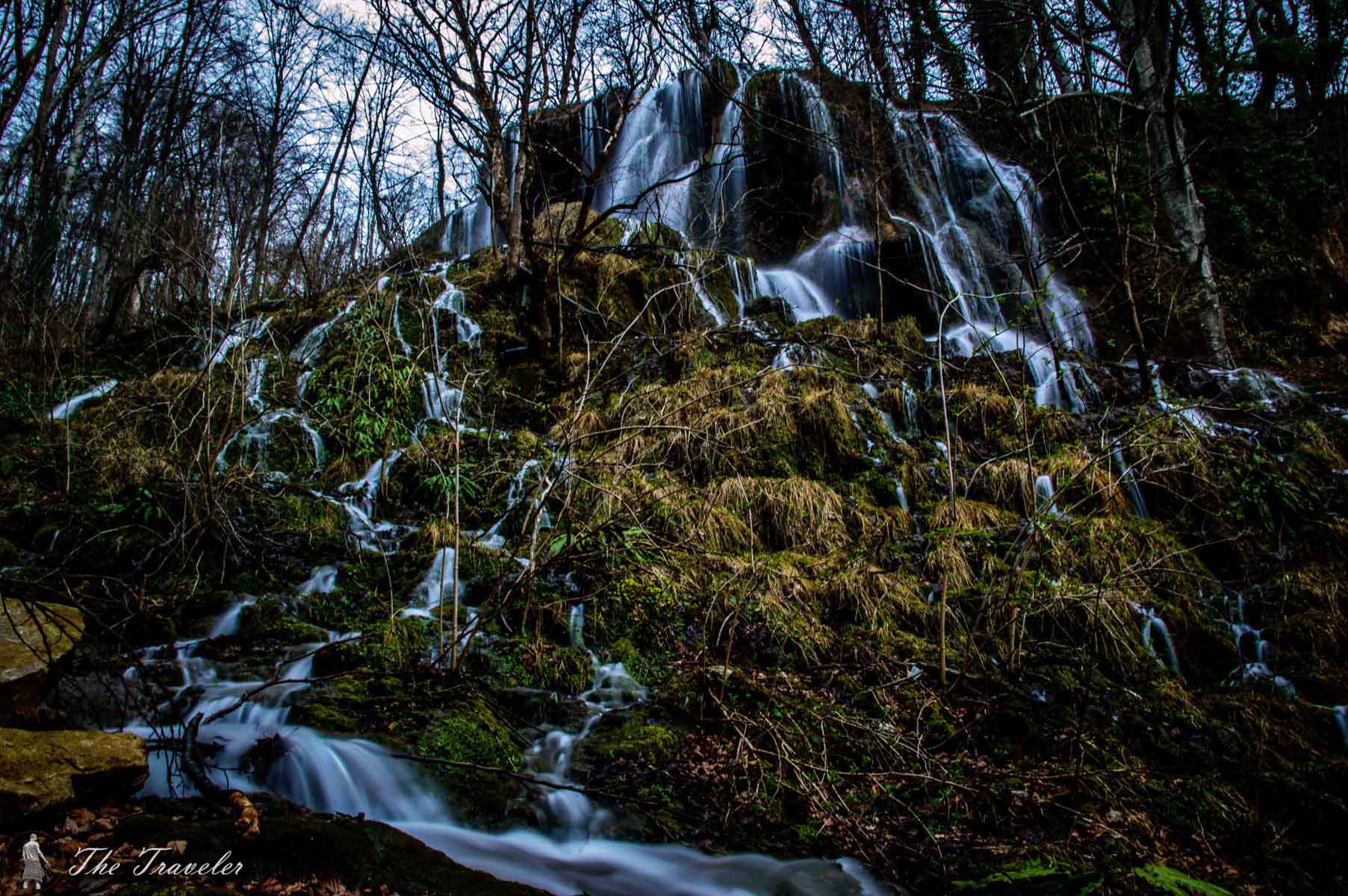 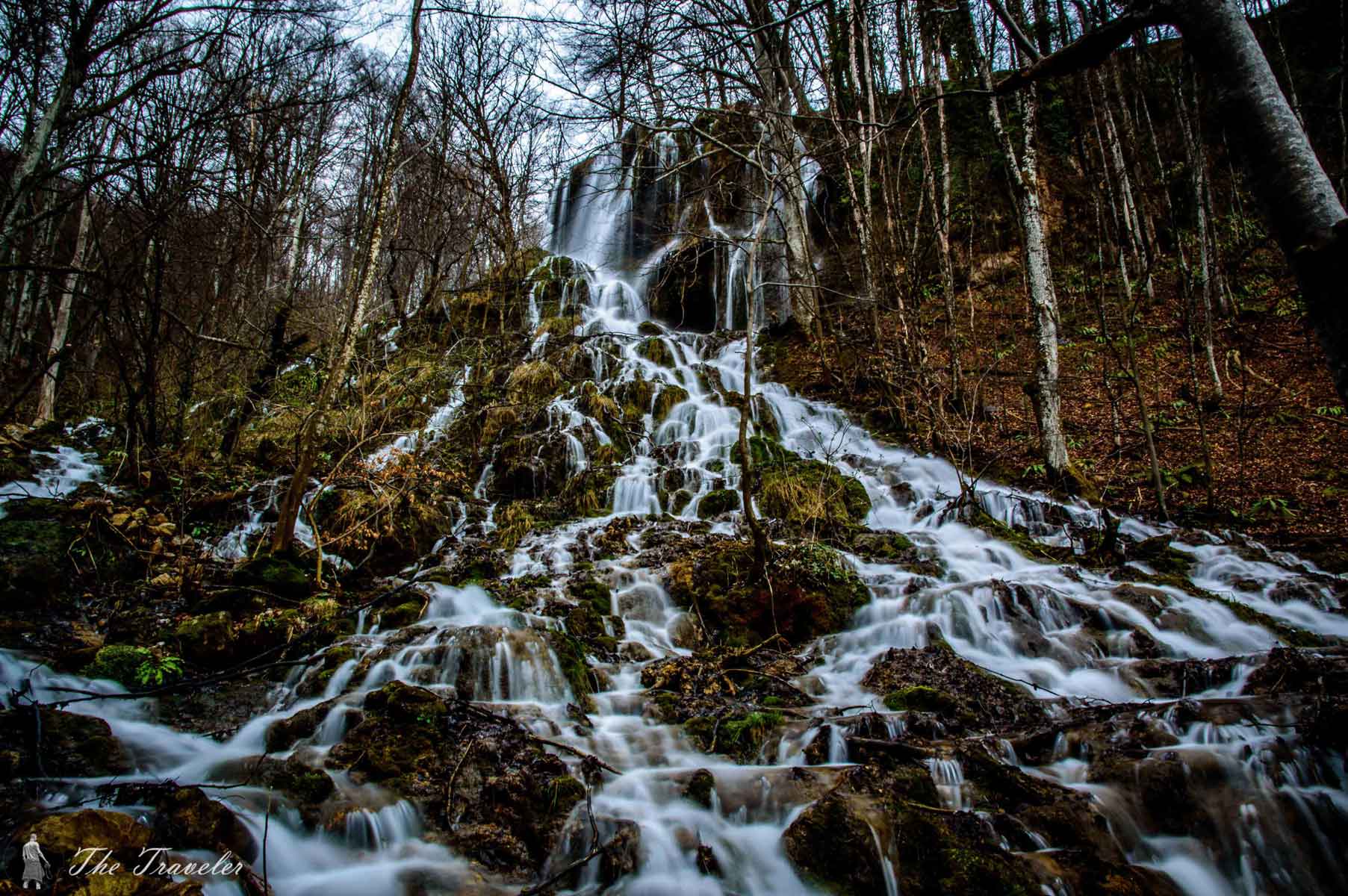