From the crannies of the Strandzha Mountain – Village Brashlyan 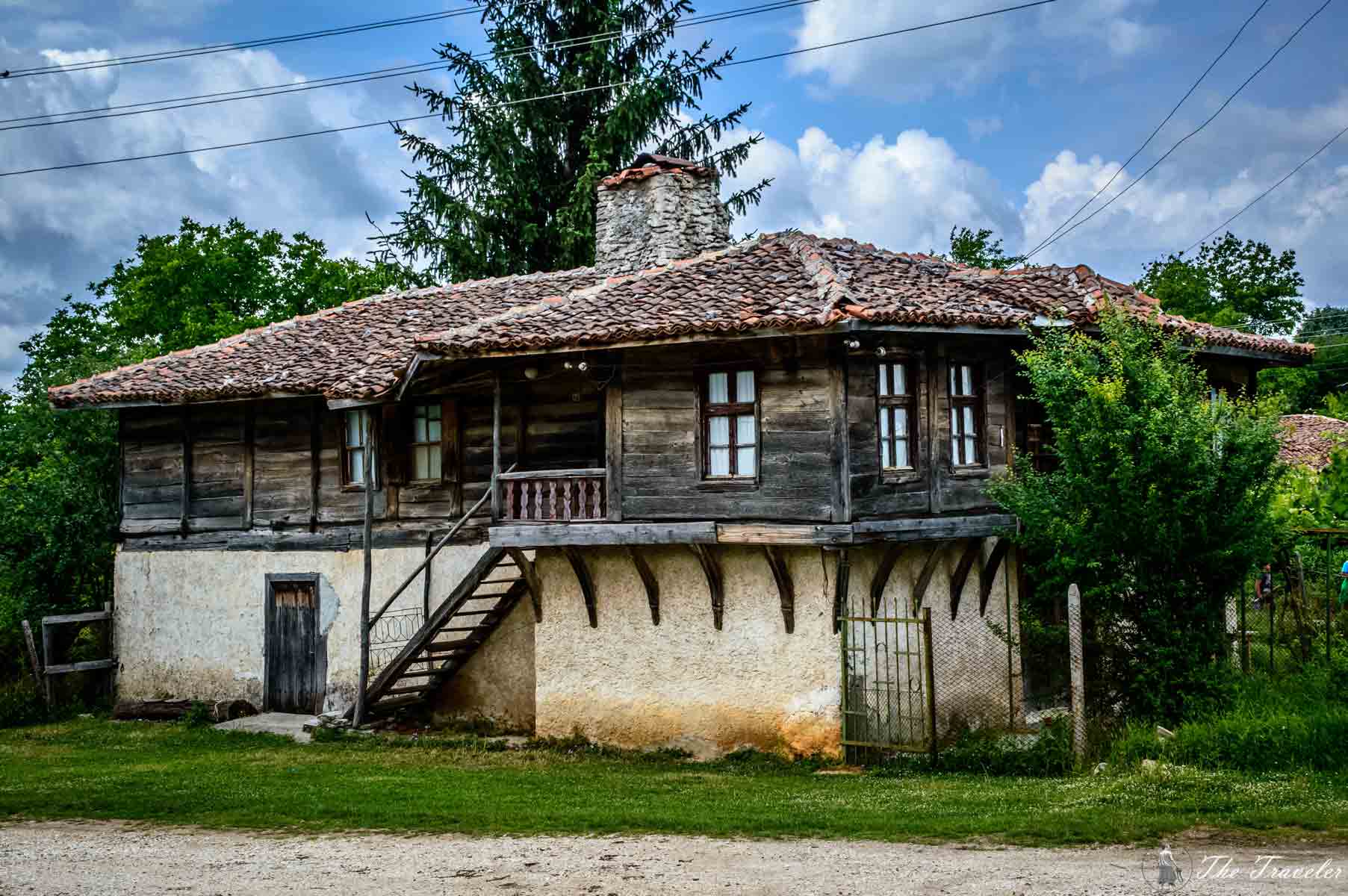 Brashlyan ( English: “Ivy”)… no, it’s not about the bush… we’ll talk about the village… You haven ‘t heard it? How so…? Okay, and have you heard Sarmashik? No…? Emm… yes… normal… There is no expensive complexes here, there is no place to make a good selfie, no modern kitsch… at least for now… I understand if you have not heard it… There may be a misguided Russian tourist with an apartment on the sea, but hardly. By the way… I checked in the instagram, what people were uploading photos from village Brashlyan and I was impressed by some Brazilian tourists who walk around the world with bikes … quite interesting, obviously they know it!

So… the end of the introduction… to talk about the village! It is located in perhaps the most mysterious area within Bulgaria – Strandzha mountain. And when it comes to the villages of Strandzha, Brashlyan stands out in front of the others! It does not just stand out, you forget about all the other places in Strandzha when you visit it. It is located  about 60 km away from Burgas, on the main road to Malko Tarnovo. The entrance to the village is very well differentiated and can’t be missed. Brashlyan is an architectural and historical reserve – an open-air museum! It was announced in 1982. You leave the car in the center of the village, somewhere around the church and stroll along its streets…

All houses have the status of cultural monuments and 9 of them are with national importance… Most are about 200-300 years old… They were built mostly in the 18th and 19th centuries. There are also one-storey houses, which are among the first buildings of authentic Strandzha architecture. In the 19th century, two-storey houses appeared, the first floor being made of stones and beams, and the second of wood. On the first floor was the barn for animals and the second floor was designed for living. It is remarkable that the style is completely simple.

The Church of St. Dimitar is dug into the ground, something common for many churches in our lands, because of the impossibility of raising high temples during the Ottoman rule. Next to it is the cellar school that can be visited. You can also visit the Ethnographic and Agricultural Museums. The village is proud of its active participation in the Ilinden-Preobrazhenie Uprising. Legends of bold and fearless voivodes are still worn by mouth on mouth… I mentioned to you at the beginning and its old name… Sirmashik, which is a literal translation into Turkish… Precisely with this name is a song in the anthem of Strandzha “The Clear Moon is Already Rising”:

In Brashlyan you can spend some nights, some of the houses are designed for guests. Just knock one of them and ask for a free room. The locals are extremely kind! Besides, they’ll pick you up, cook you traditional Strandzha dishes or whatever you want… Yes, so do the locals, cook you on order…

Brashlyan is a personification of the vanishing idyllic village… Wild vegetation and greenery, tidy rural cottages nestled around it, walking  hens, peacocks and other animals… The village answers the question: “How can nature and human co-exist in sync?”… They walked through its streets as if we were in a movie decor, showing the life of the Bulgarians in Strandzha in the 18th – 19th century… Everything is as it was… With the difference that then, in these places, life was boiling, and today… Today they are parallel to some past times… today are just decors… 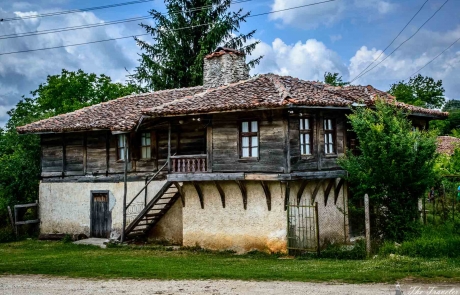 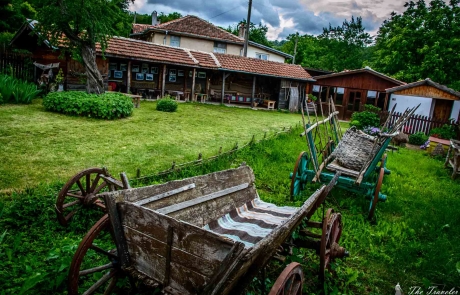 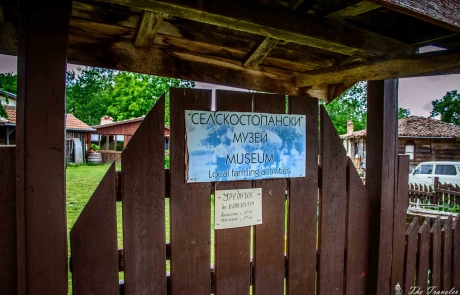 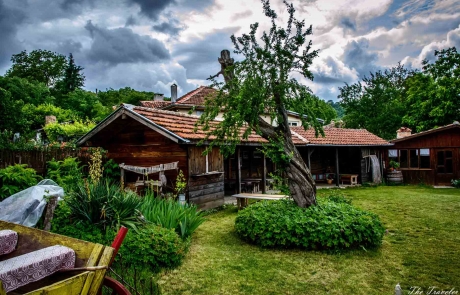 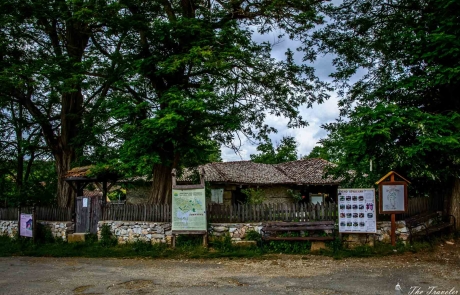 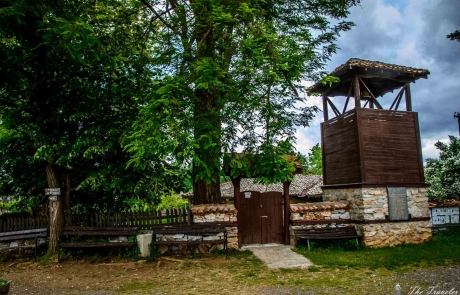 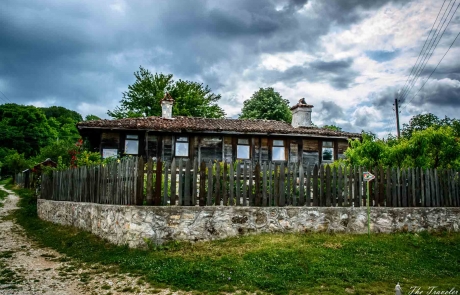 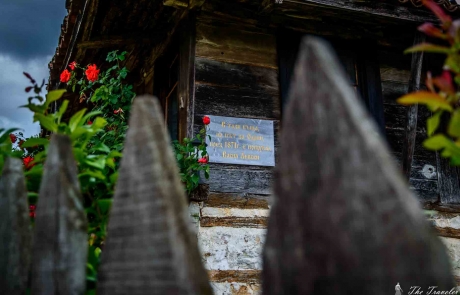 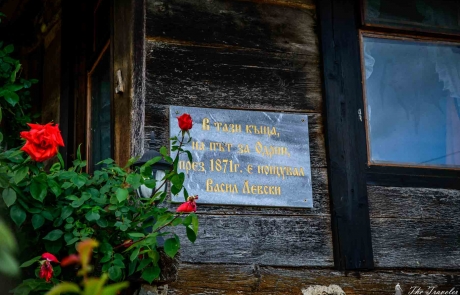 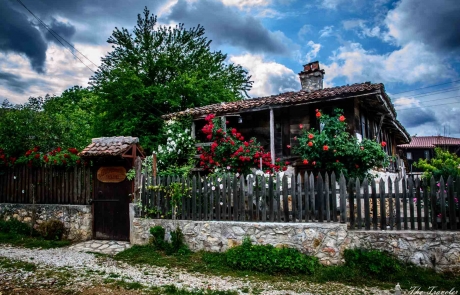 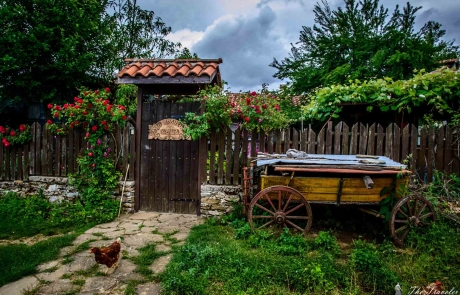 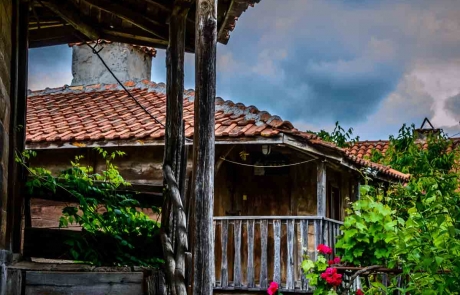 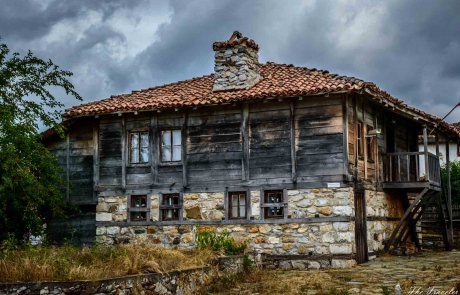 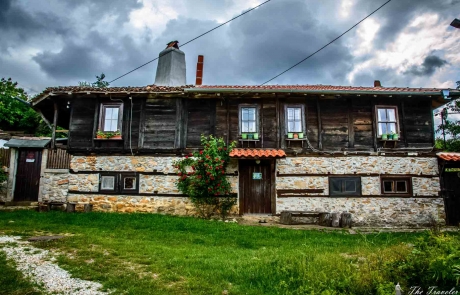 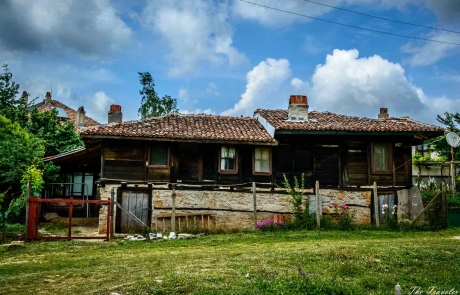 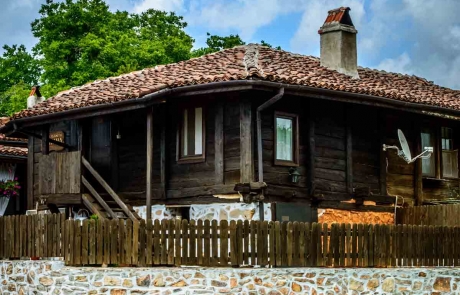 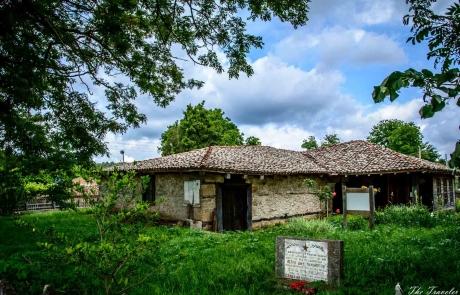 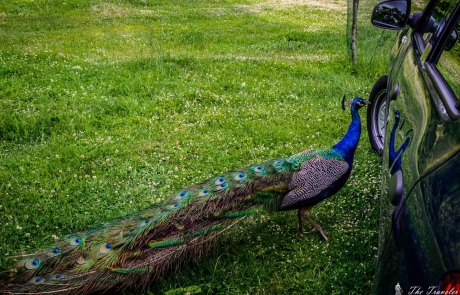