The fortress above the Gate of Trajan pass

There are many places to walk around Sofia, but one of them stands out with a significant place in our history… That’s right… the ancient fortress Stenos above the pass Gate of Trajan or Trajan’s Gate! It can be combined with a pleasant tour of the area or just turn off the road to Plovdiv and visit it for a short time… It’s worth it!

The fortress is located just above the Gate of Trajan pass! Today it is located about 60 km from Sofia in the direction of Plovdiv. You have to stop at the 45th km of the Trakia highway, at the fork for the town of Kostenets. From there to the fortress you have about 10 km left on a slightly narrow, but relatively good road. Historically, the location is very strategic! The ancient road Via Diagonalis, which connected the Roman province ​​Illyricum with the Orient, passed from here. The pass was originally called the Thracian name Succi, known to the Byzantines as the Royal or Bulgarian Pass, during the early Middle Ages it was called “the Gate” by the Turks and Bulgarians. Today the pass is known as Trajan’s Gate, despite the unproven connection with Emperor Trajan…

More about the fortress

The original date of construction is unknown, and the first written records of the fortress date from the 3rd century. The structure itself is impressive – an elongated rectangle with two pentagonal towers at the entrance and a triangular one at the back. The elongated geometric shape and the protruding edge of the fortress towers are characteristic of the Western Roman provinces and unique for the architecture of the Balkans. Around 100 people has lived within the fortifications. Nearby there were two more fortresses and an arch above the passage, because of which today it is called Trajan’s Gate. After the fall of Bulgaria under Turkish slavery, the place was neglected, and the arch and the other two fortresses were completely erased…

Today the complex has been renovated and refined according to a project. Even before the entrance of the fortress there is an information center, where you can learn the history of the place and pay an entrance fee – BGN 3. Alleys have been built around the fortress and inside it. The place is well maintained and pleasant to walk. Regarding the completion of the fortress itself… everyone can judge for themselves how successful it is… It has always been my opinion that artificial intervention depersonalizes the authenticity of a place… Especially to those of significant historical value…

Still, the fortress received new life and great tourist interest! You can walk along the two entrance towers and inside. An authentic stone threshold with an opening for the gate hinge has been preserved. You will be impressed by the 25-meter-long tunnel under one of the walls, which once served to supply water from a nearby river. Today there are only about 3 meters left of it. In the ground you can see 2 dug pithos – containers for food storage. The alley continues to the rear guard tower and passes along the end walls of the fortress.

Despite the suspicions that this is the right place, we associate the fortress with a glorious battle for our history on August 17, 986. After a twenty-day siege of Serdica (now Sofia), the troops of the Byzantine Emperor Basil II (the Bulgar Slayer) were defeated in the pass Gate of Trajan. Samuel’s troops inflicted the greatest loss on the Byzantine emperor! The memorial plaque next to the gates today reminds of this glamorous Bulgarian victory.

The walk through the remains of the Stenos fortress is more than pleasant! Reaching for a wonderful military architecture and a leap back in time to remember a great victory for the Bulgarian people. 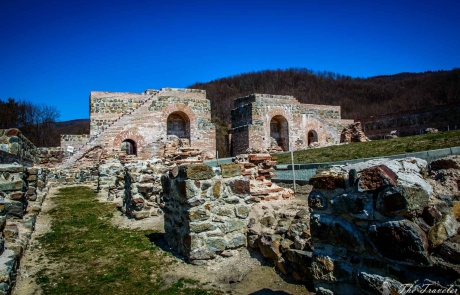 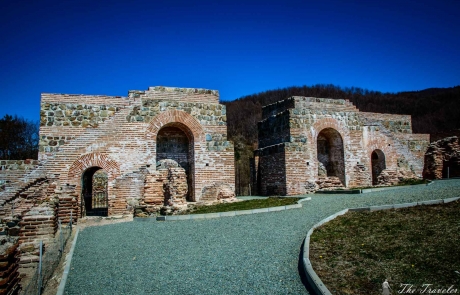 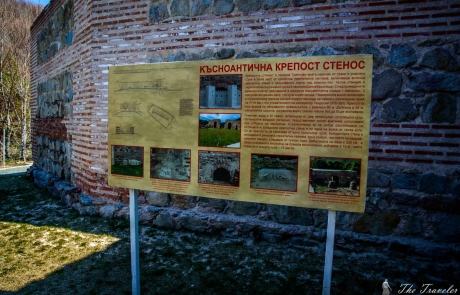 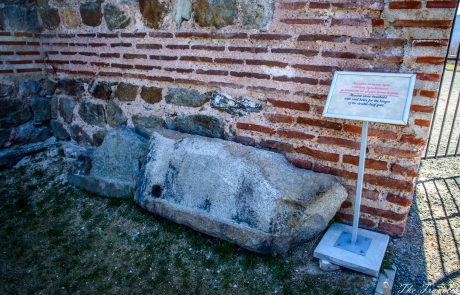 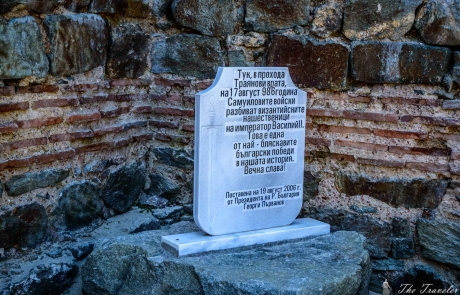 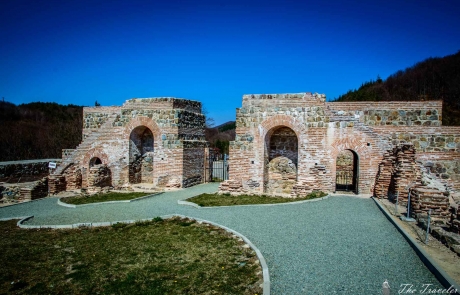 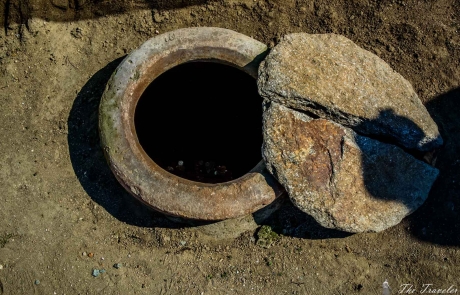 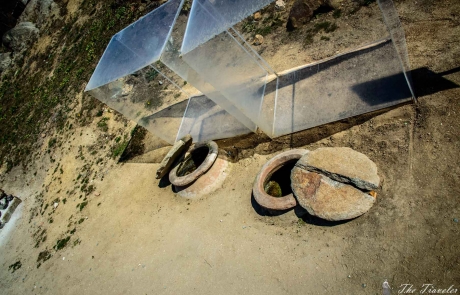 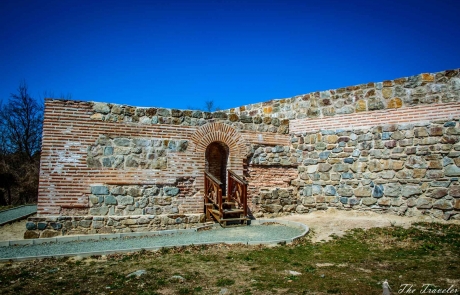 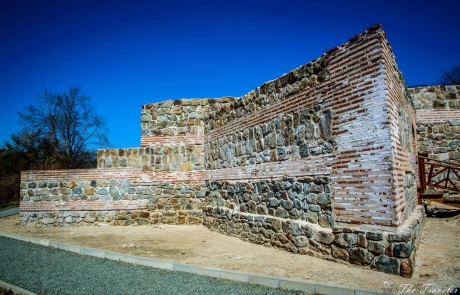 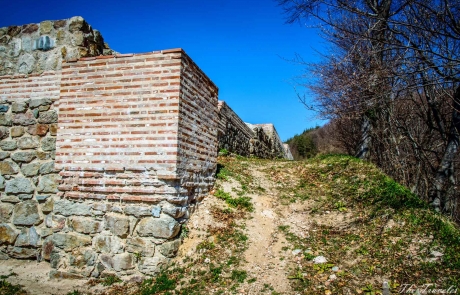 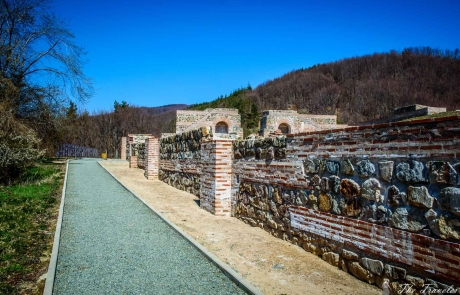 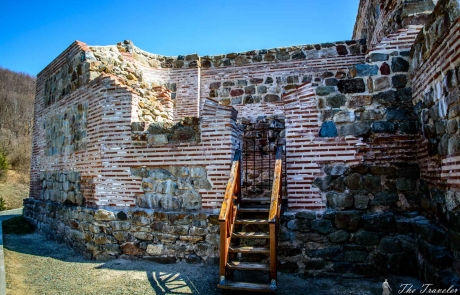 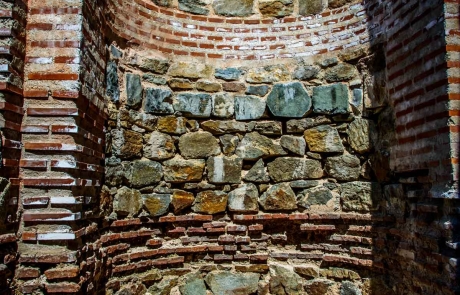 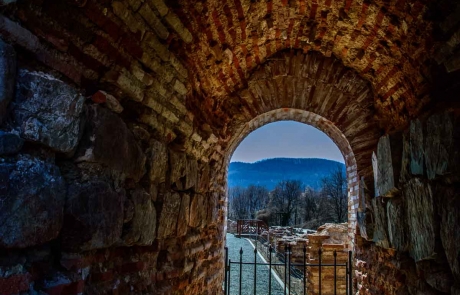 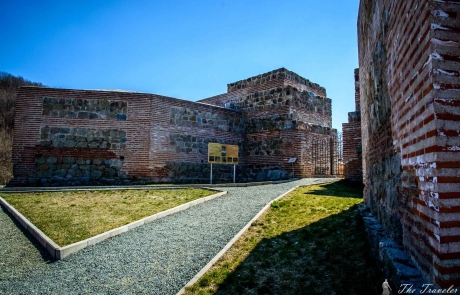 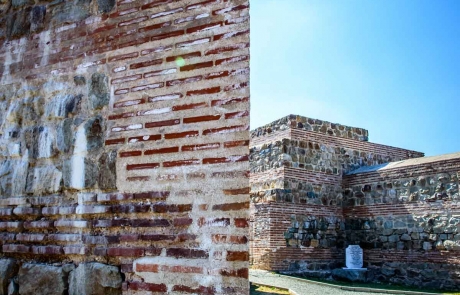 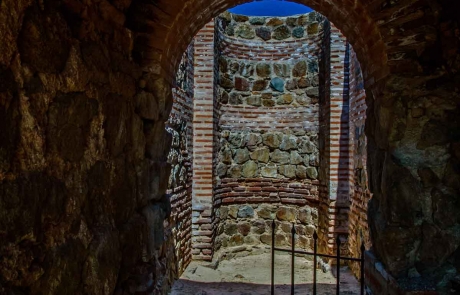 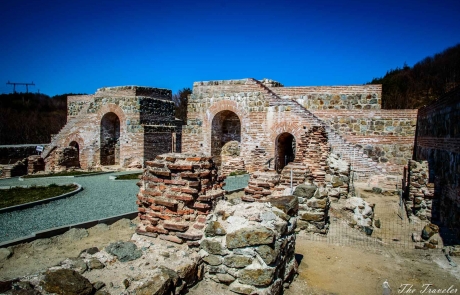 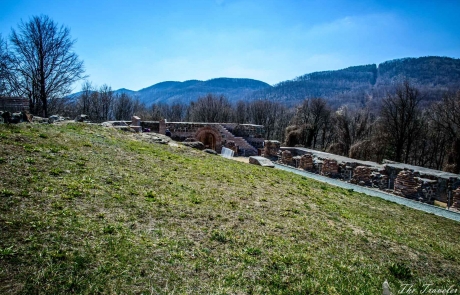 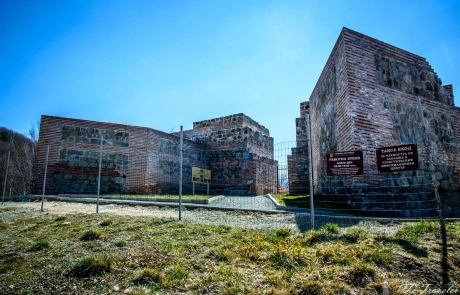 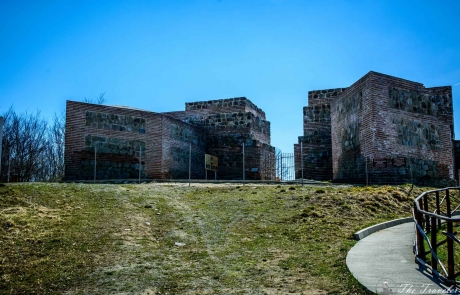