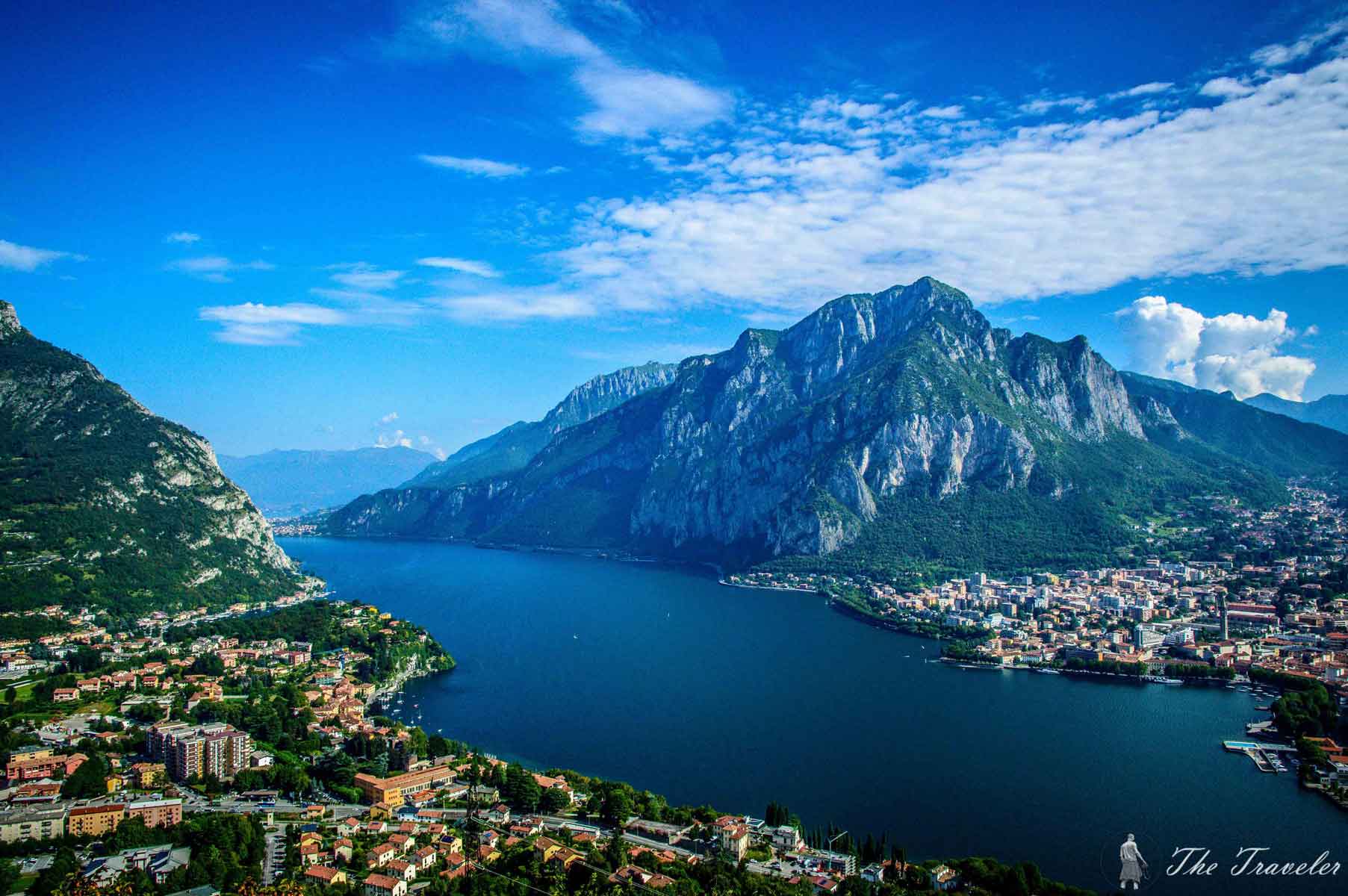 The lake Como, a destination in Italy, about which almost everyone has heard. The most popular are the three towns – Varenna, Bellagio and Menaggio. Nature gives us incredibly beautiful landscapes around the shores of the lake and I found a not so popular place, about which I will share you.

Where is the google point above Como lake ?

I slept in one great little house near  Lago di Anone. My purpose for the next day was Varenna. 30 km distance – 30 minutes. But… not exactly. Before I left, I was looking through the route a few times and I found in google one place above Lecco, which one had a beautiful panoramic view. Well it was not exactly like that… the view was not just beautiful, it was amazing! It is located in Malgrate and is called Baita Pian Sciresa.

You can reach it after a slight transition into the mountain. I wanted to leave the car in Via Pian Sciresa’s small parking lot, just below the trail, but in practice it didn’t work out like that. It turned out that the straight streets, which one were showed on google street, are actually steep and narrow and the access to them is through a narrow tunnel. We left the car in the beginning of Via Valle Scura street. And after that began the climbing up among picturesque houses, each one more beautiful that the other. 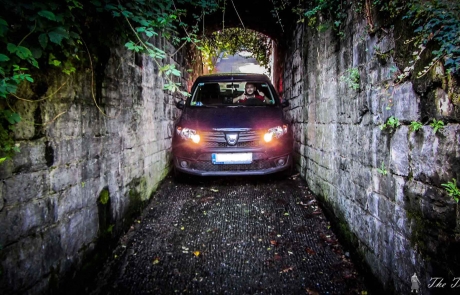 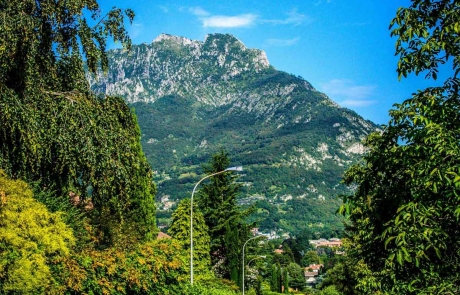 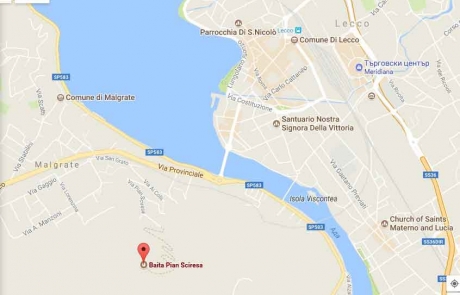 One of the most beautiful views above Como lake

The steep streets, accompanied by the hot sun… are not a good combination. The beginning of ecopath is a little climbing and ends on a large meadow. There are other paths crossing, so you can choose between different routes in the middle of the nature. I followed only the Pian Sciresa sign. When you cross the meadow, you will reach a well-kept chalet, which you need to go through in order to reach the built ground. It is built around a huge antenna. The time you will need to arrive there is 15-20 minutes of normal walking. When you get there and see the incredible view, you will understand that all that effort was worth it… and even the load was a bit. The view is indescribable! I can say, that it is one of the most beautiful views I have ever seen… 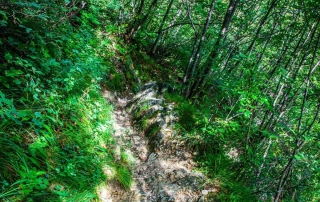 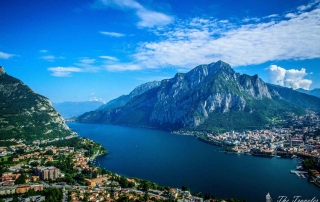 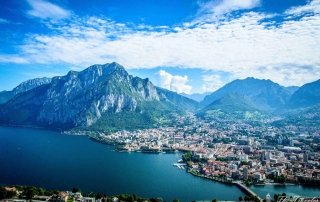 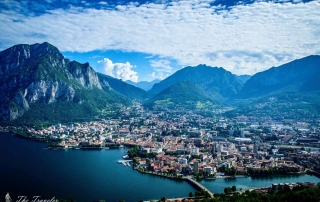 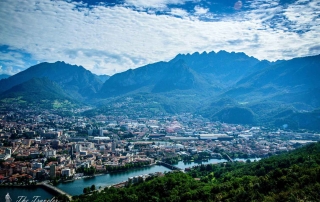