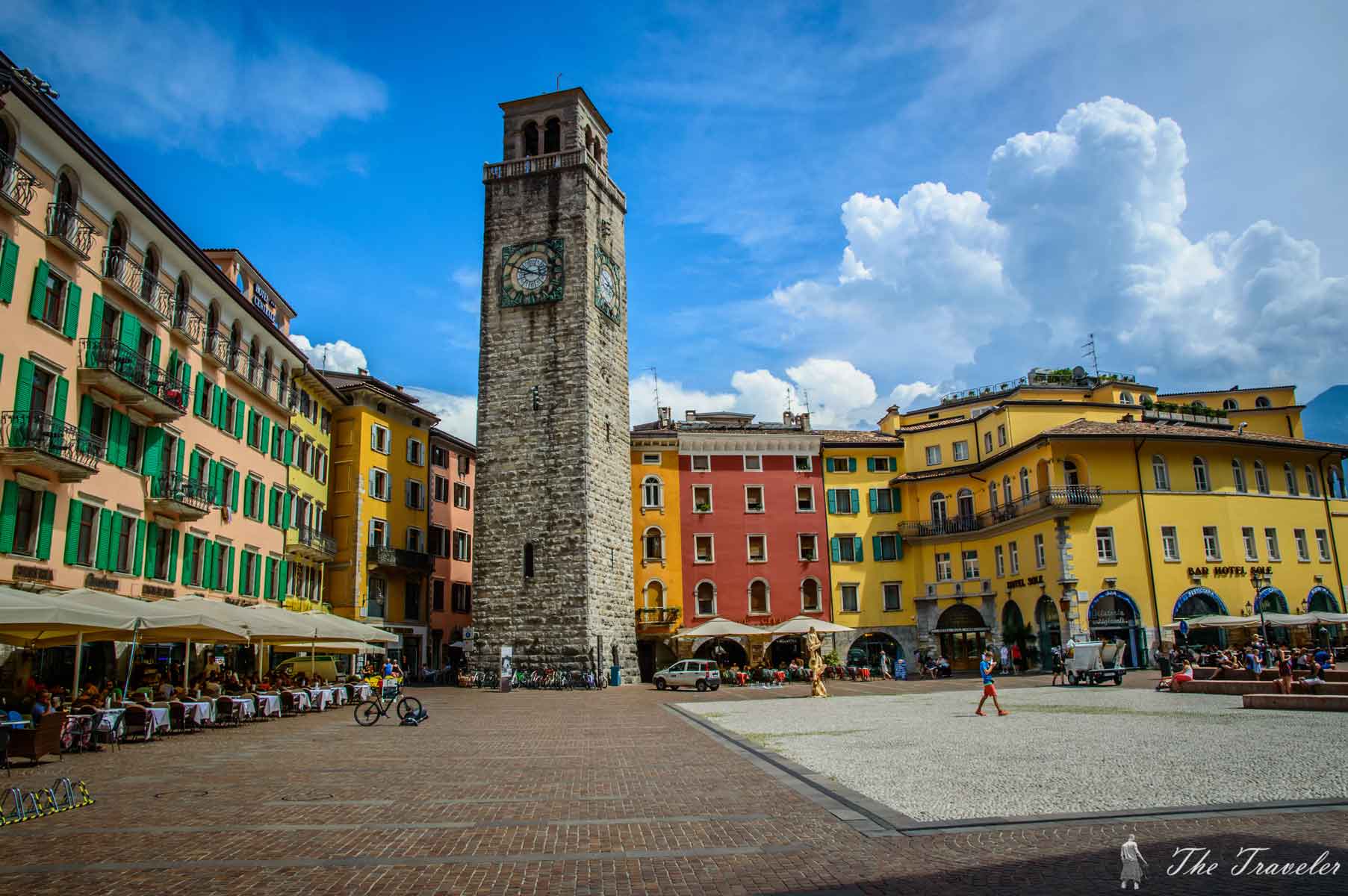 Lake Garda… a magnet for tourists with its picturesque towns and plenty of beautiful views. Its tour is an amazing delight that never gets tired. This time we head to the northernmost part – Riva del Garda… the jewel of Lake Garda!

Where it is located and how to get there

Riva del Garda is located at the foot of the beautiful peak Monte Brione, in the province of Trentino. The distance to the large city of Trento is about 45 km. The easiest way to access the town is by car. Unlike most places in Italy, here are several free parking spaces. The most convenient is Parcheggio ex ospedale, located exactly HERE. It’s easy to navigate from the main road when entering the city and is only 10 minutes from the central part. The other options to get to Riva del Garda are by bus or on water… But before you decide to use them, check the schedules well, because they are not very regular…

About the town of Riva del Garda

The information was accepted that the settlement was founded in the Roman era. But… there is evidence that it may be from the time of the Etruscans! And unlike the ambiguities about the origin of Riva del Garda, you have no questioning about its location – extremely strategic and attractive! Over the years, the most northern point of Lake Garda has been the subject of desire by all nearby forces. Verona, Milan, Venice, France, Spain, Austria, and other countries fought through the trade routes…

Besides being an appetizing trade connection, Riva del Garda is developing very well as a tourist destination! Today it is visited by thousands of foreign tourists throughout the year. Because of its proximity to the lake, the summer here is not so hot. There are various biking opportunities in the area, and just above the town is one of the most beautiful panoramic roads in Europe – Strada del Ponale. There are well-developed and water sports – sailing and windsurfing.

And the old city is to put it mildly appealing… The typical architecture and well-kept houses create indescribable romance. The ancient tower Torre Apponale is rising in the middle of the “III November” square since the 13th century… The square itself is also very impressive and is the perfect place to relax and a cup of coffee. Another landmark is the Rocca medieval fortress, which in the summer often hosts various exhibitions.

An impression is made by the Bastion raised above the city… Unfortunately, I did not have time to get up, but the view from there is worth it. The climb in direction takes about 30 minutes. If you’re wondering how to fill the time in Riva del Garda, that’s one of the options.

But let’s not miss the biggest landmark, the lake itself… Near the lake promenade is fascinating with its greenery, and the colorful pastel houses are like painted around the shore… And the seagulls… attached to the wooden struts as if they enjoyed the revealing landscapes of the lake and the surrounding mountains…

What can we see around Riva del Garda

To see the whole town, it takes no more than an hour (an hour and a half if we include coffee 🙂 ). I recommend that you make use of this view over the city that I have discovered and described here:

A variation for walking is also the nearby Trento, with one of the most amazing Italian squares:

➡ Trento… at the foot of three hills

And if you take the south of Riva del Garda, you should not miss Malcesine and one of the most beautiful places on Lake Garda – Monte Baldo:

Lake Garda is a lovely place that does not stop inspiring and revealing its beauties … And Riva del Garda it turned out to be a paradise piece from it, where you can just sit by the lakeshore and enjoy life… 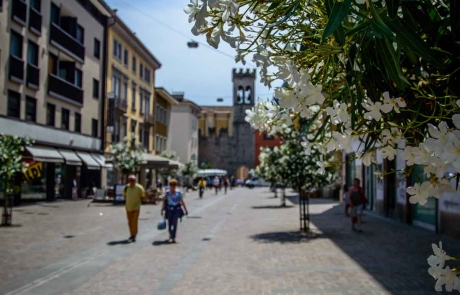 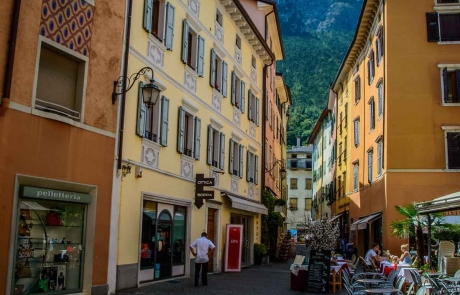 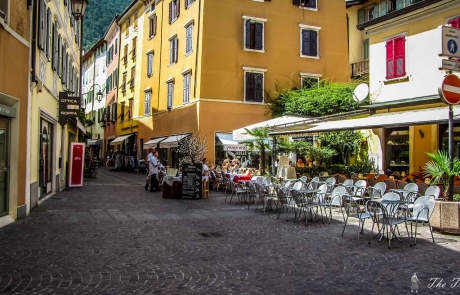 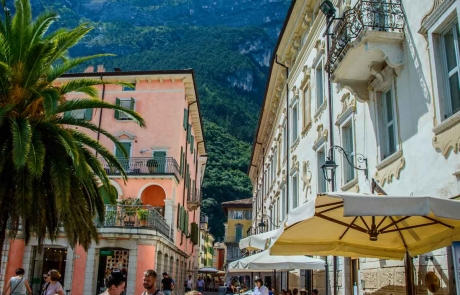 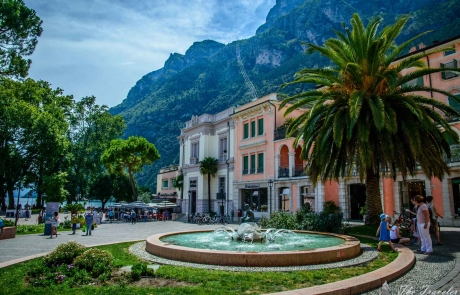 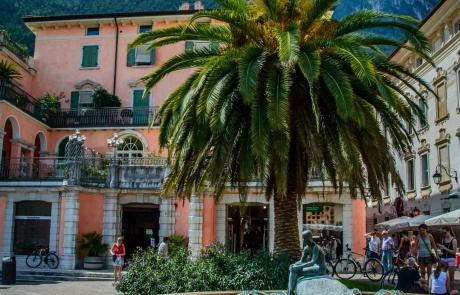 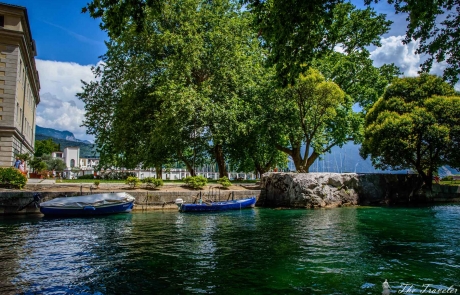 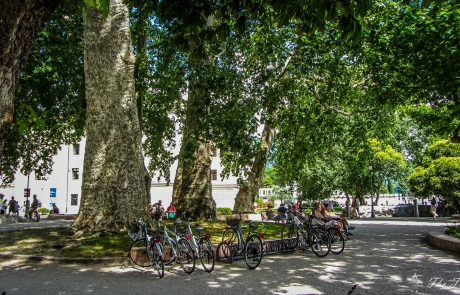 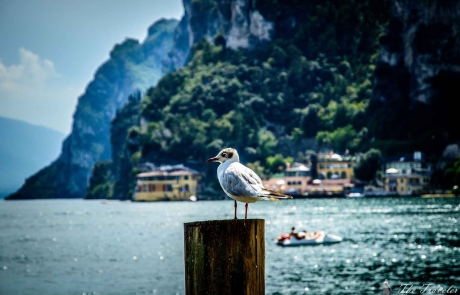 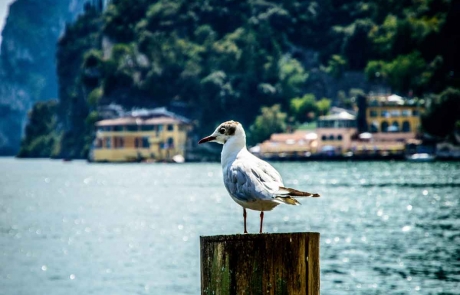 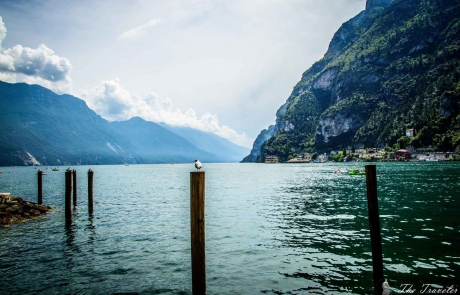 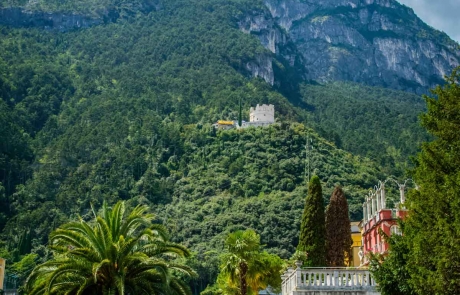 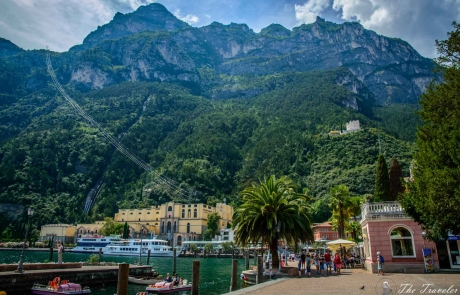 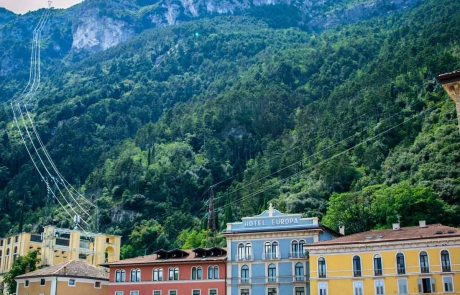 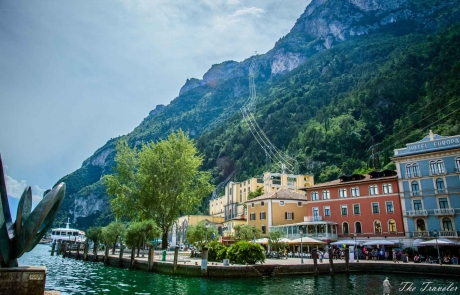 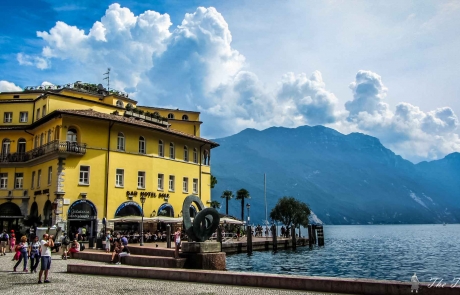 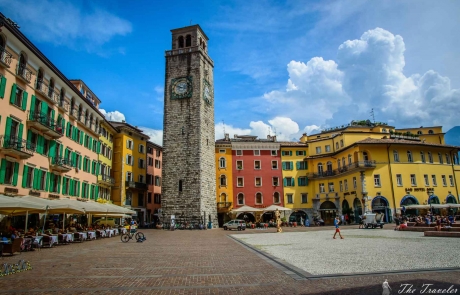 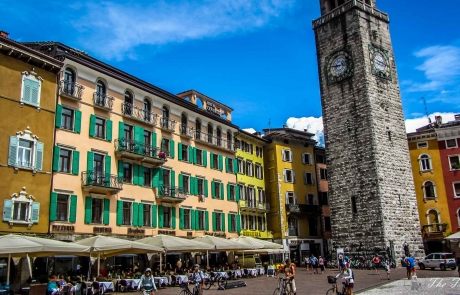 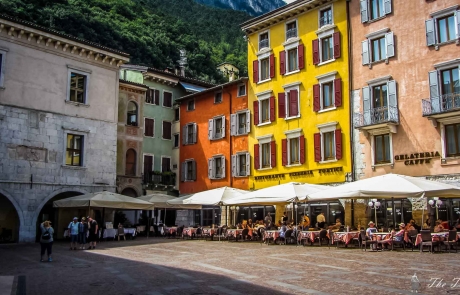 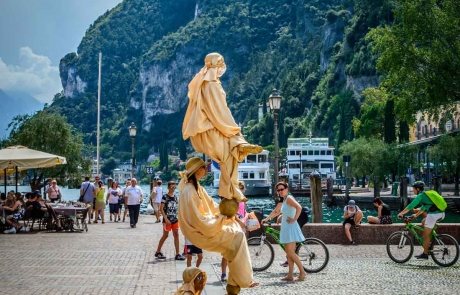 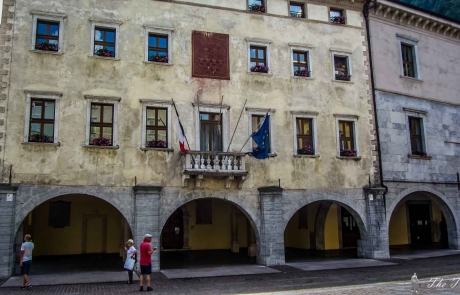 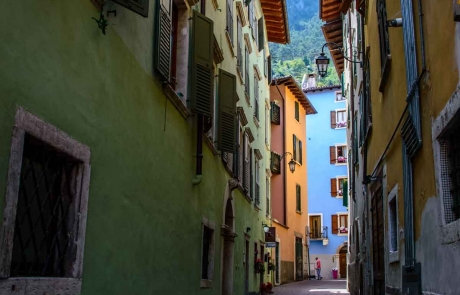 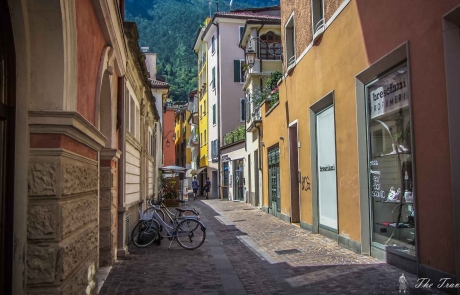 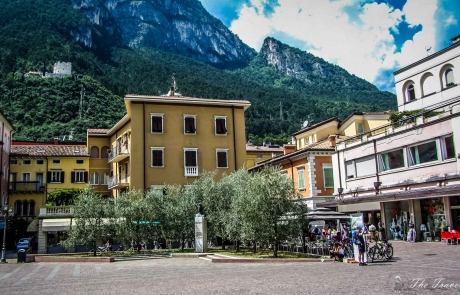 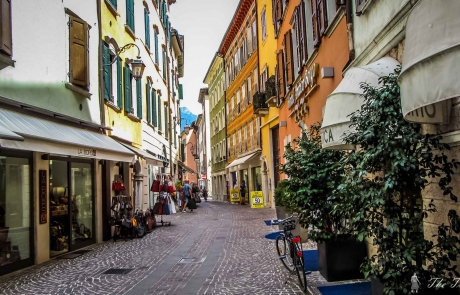 The view of Ostuni from the terrace of Piazzetta M

White as… mozzarella ‼️🤣 Such are the hou

Stunning view above Lake Bled and its small island

The Red Church undoubtedly one of the most remarka

The main street of one of the most beautiful villa